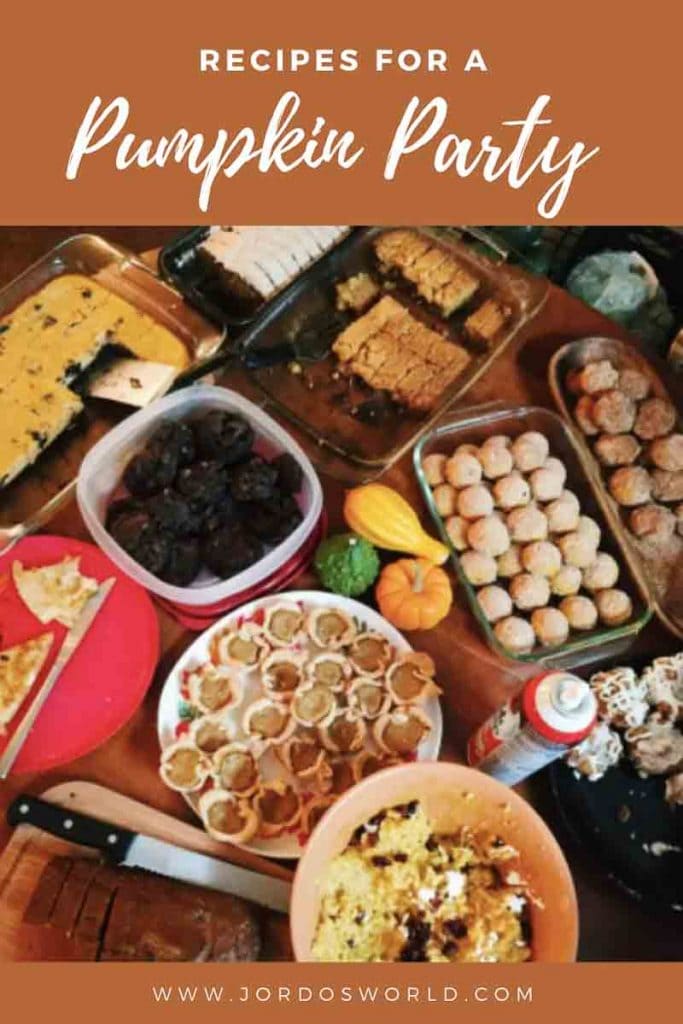 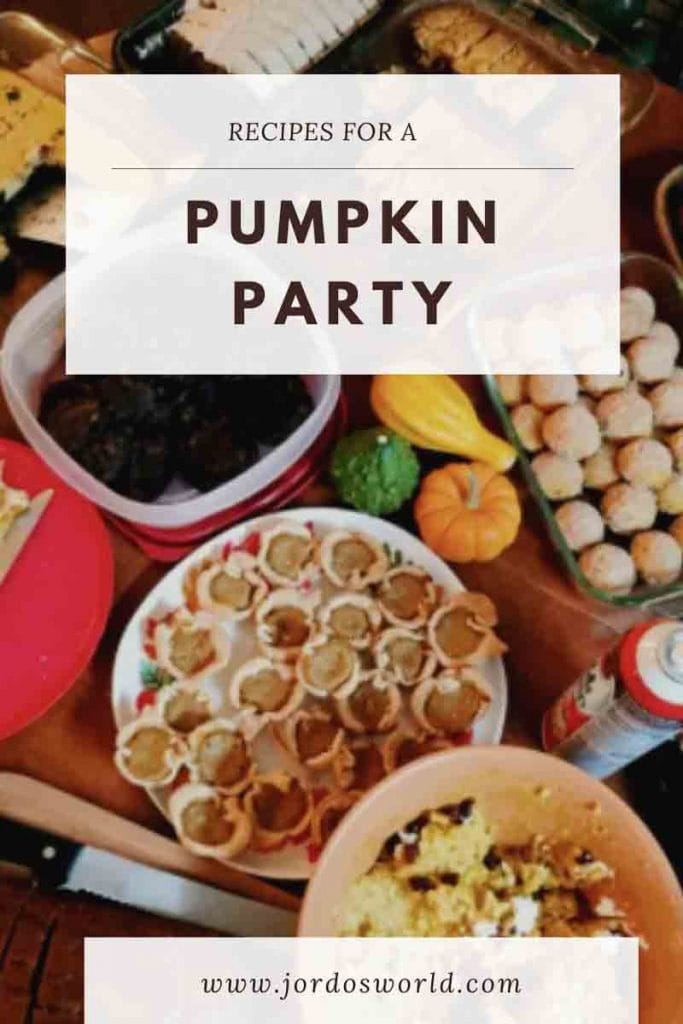 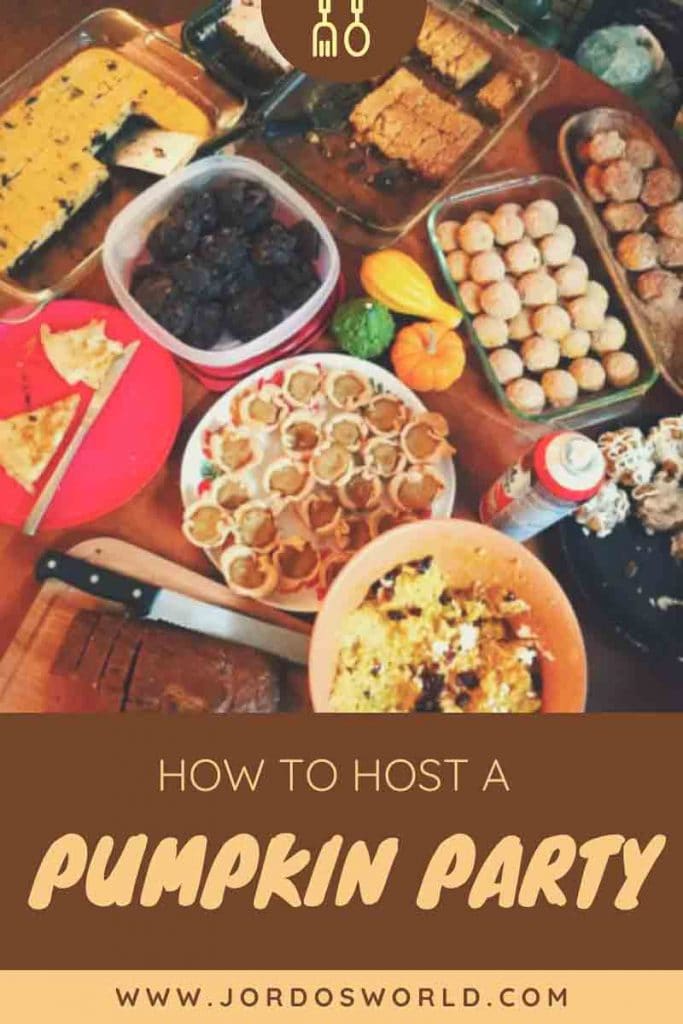 The air turned crisp, the leaves changed colors, and the various smells of autumn in Kirksville arrived ceremoniously. There was one scent stronger than the rest: pumpkin. This meant that it was time for a pumpkin party.

Maybe it’s because fall in Missouri is unpredictable and comes and goes quick, but we really only get to bask in the glory of pumpkins for a few weeks so it’s important to celebrate pumpkin season before it passes. In my opinion, one of the best ways to celebrate any occasion is with food. This could be because food is my love language and whenever I think about gifts, celebrations, special occasions, and parties, food is the first things that comes to mind as necessary and important. Truly, I think there’s a lot to be said about the connections between food and community, but I’ll save that for an upcoming post. All of this brought about the creation of the pumpkin party.

What is the pumpkin party?

The pumpkin party followed one rule (or really a philosophy): all things pumpkin. This meant people coming to the party could bring anything and everything as long as it stuck to the pumpkin theme. We’re talking anything along the range of sweet baked items like classic pumpkin bread or muffins, drinks like PSLs or pumpkin ale, or even savory dishes such as soup. During this time of the year social media feeds are full of pumpkin recipes so it took approximately five seconds to get inspired and then attempt the process of narrowing down a recipe to make (10 points if you can guess how long it took me to decide what to make and then another 10 points if you can guess what I baked — a picture with the answer is at the bottom of this post!).

So, it happened. This past weekend all of my pumpkin-filled dreams came true. The furniture in our small duplex was moved to maximize the number of people that could fit in the living room and a bunch of ladies (and a few gents) came over for a night dedicated to one thing: eating pumpkiny things. More than just eating tasty treats (emphasis on tasty), I had hoped this gathering would give people the opportunity to create something new in the kitchen and rest in community for a few hours.

For a list of what people made, pictures, and the recipes, keep scrolling!

At this point, I’m pumpkined out. But the reviews came in and the seasonal tradition will absolutely continue. Instead of waiting until next fall and pumpkins are back, the events will get picked up to at least twice a year, with a different theme for each gathering. I’m thinking themes like chocolate, fruit, cinnamon, apple, or whatever the masses are craving… but in the meantime, I’m officially ready for peppermint, praline, gingerbread, and all things winter season!

Not pictured but also present:

The Pumpkin party was such a success. It gave me the idea to try this again next year. The theme: Apples. 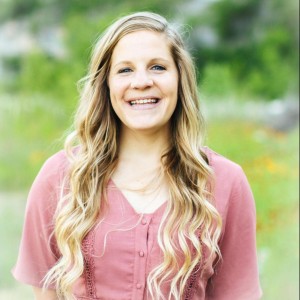 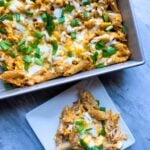 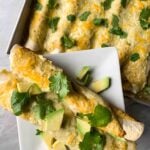 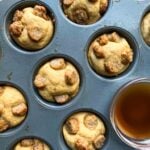